Why hasn’t Hollywood ever made an epic film about the history of the Wobblies, the radical labor union (the I.W.W. or International Workers of the World) that thrived from 1905 to the mid-1920s, only to be crushed by the U.S. government and rival unions? The story has colorful characters like Big Bill Haywood, violent strikes, political intrigue and lots of bloodshed. We know why, of course–try getting a major studio to bankroll a film that celebrates anti-capitalism. Warren Beatty did it once but “Reds” was set mostly in the U.S.S.R. and had a big star romance story for the those uninterested in history to focus on.

In the meantime, I urge you to go see “The Wobblies,” a restoration of the 1979 documentary, now part of the MOMA collection, that was directed by Stewart Bird and Deborah Shaffer. It opens this Friday, April 29, at the Metrograph in Manhattan for a one week run just in time for May Day, the international worker holiday.

Compared to slick contemporary documentaries, this one may seem a bit clunky at times. The interviewees aren’t photographed with the gorgeous Renaissance lighting of a Ken Burns or Errol Morris doc. There are no expensive re-enactments or graphics. And no interviews with academics to put everything into context. In 2006, Michael Atkinson wrote in the Village Voice that this film “established a new, primary-research modus for historical nonfiction—no narrator, no authorial perspective, just original documents and witnesses.” Everyone interviewed here was an actual participant in the I.W.W. (two of them–ACLU founder Roger Baldwin, and reporter Art Shields–also appeared as “witnesses” in the 1981 film “Reds.”) All of them were elderly in 1979 and all probably have passed on by now, making this an invaluable primary source for the history of the union. They talk about the joy of being involved in such a promising movement and the pain they endured: beaten by cops, put out of work by scabs, pushed off trains they hopped to get to new jobs (sometimes to their death; this was called “greasing the wheels!”) ,  vilified by others and called treasonous when they opposed the first world war.

The I.W.W. was unique in that, rather than unionizing people by craft, they sought to build “one big union” of workers, regardless of their occupation, gender or race. These senior Wobblies recount what they saw at key incidents in the history of the movement and organized labor in America.

Irma Lombardi, a silk weaver, describes women going to the front of the picket lines at the 1912 Lawrence, Massachusetts textile strike, being arrested and then asked out by the same cop. “I don’t date policeman,” she told him.

Katie Pintek, a miner’s wife, tells the story of the Bisbee, Arizona deportation in July 1917 in which 1300 striking copper miners and their supporters were kidnapped by a deputized posse, put on cattle trains and let off in the desert of Columbus, New Mexico and warned to never return to Bisbee. “Loaded into box cars, like cattle… and they kept them there [Columbus] for 24 hours without a drop of water.”

In November 1916, 300 I.W.W. members boarded the Verona, a steamship, and sailed to Everett, Washington to show support for striking shingle workers there. They were met at the dock by 200 citizens deputized by the Everett sheriff and shot at in a massacre that left at least five dead and 27 wounded. Jack Miller, a migratory worker, says as the boat neared the dock one of the shooters demanded, “Who’s your leader? Someone answered, ‘We’re all leaders!’”

Besides rare photos, documents and performances of famous Wobbly songs (some written by the legendary Joe Hill) from the I.W. W. Little Red Songbook, the doc features some very funny anti-Wobbly cartoons and animations of the era, one of which was sponsored by the Ford Motor company.

With unions making something of a comeback in the U.S., documentaries like “The Wobblies” provide important lessons to the workers at places like Amazon and Starbucks today. “All for one, and one for all,” Katie Pintek says at the film’s conclusion. “And only that time we gonna win what we want. Because the world cannot run without the labor.” 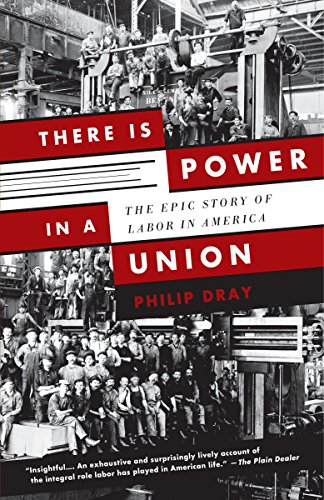 There Is Power in a Union: The Epic Story of Labor in America 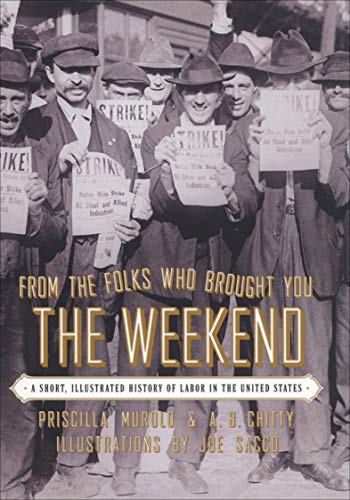 From the Folks Who Brought You the Weekend: An Illustrated History of Labor in the United States 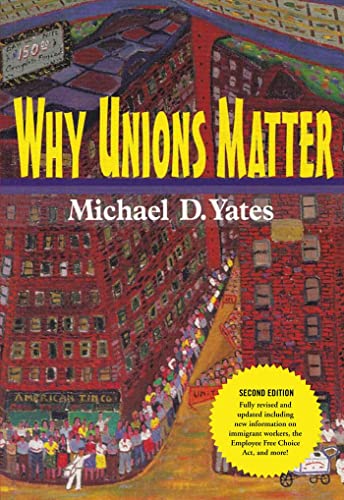 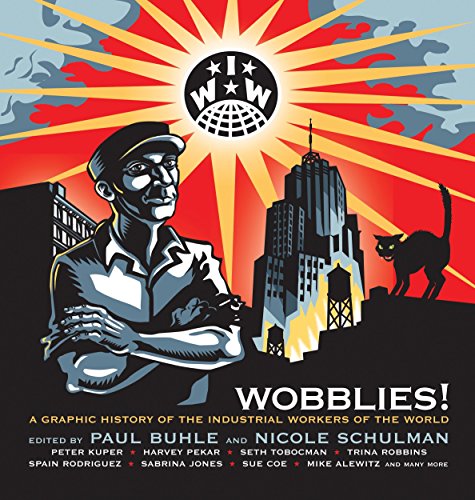 Wobblies!: A Graphic History of the Industrial Workers of the World 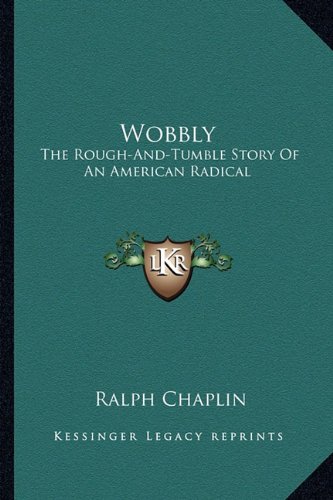 Wobbly: The Rough-And-Tumble Story Of An American Radical 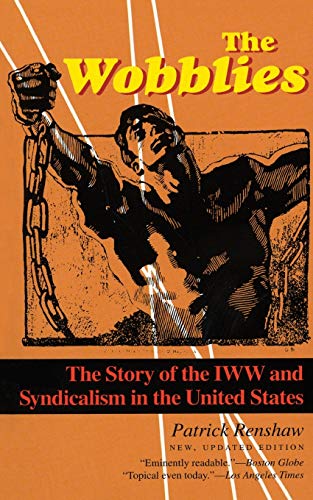 The Wobblies: The Story of the IWW and Syndicalism in the United States

“Dreaming Walls,” a portrait of the Hotel Chelsea, on VOD